Punishing Prisoners for the Virus 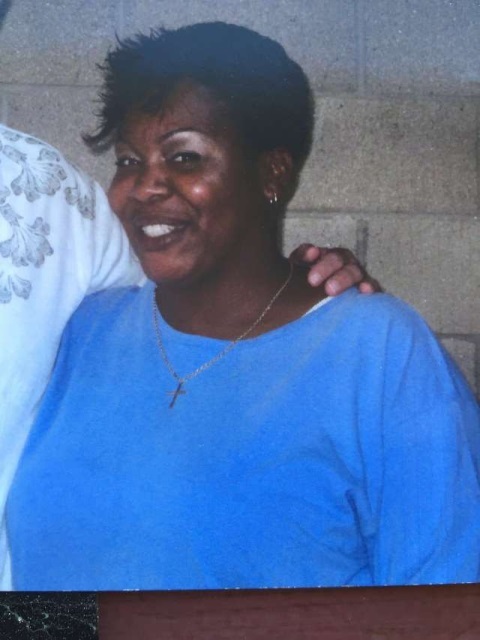 4/27/20 Testimony from Eric Wayne who is incarcerated in Santa Rita Jail about the living conditions and impact of COVID-19.

Incarcerated people are endangered by being placed in filthy COVID dorms or tortuous solitary confinement for weeks if they test positive. Their advocates sum up the situation with the slogan "You can't get well in a cell." 44-year-old April Harris contracted COVID-19 while incarcerated at the California Institution for Women. After her diagnosis, staff ignored her pleas for help and deprived her of essential medical care. Instead, they stripped her of communication with the outside world and forced her into “quarantine” in tortuous solitary confinement, where she could not access showers, water, cleaning supplies, or information. Her scribbled journal entries document her struggles and those of the people at the California Institution for Women (CIW) as a whole. She wrote, “I feel as if we are being so punished for having this virus.” After weeks in quarantine, Harris received news that one of her close friends in the prison had passed away from COVID-19 while being treated at an outside facility. Her words express her anguish. “I am beyond devastated. She was so young. Our dream was to make it out alive. She didn’t.” Harris’ diary ensured that demands for medical attention and safer living conditions reached beyond prison walls. Prisoners fought for their lives when officials instructed them to reuse masks after disinfecting spaces in the medical centers they knew were contaminated by the virus. They were sometimes even forced to work in close contact with patients who had already become ill, and punished if they refused the labor. Despite months of pressure, California Governor Newsom continues to refuse to issue commutations to many extremely vulnerable individuals in the state’s prisons, potentially sentencing them to the same fate as Harris’ friend.

The men and women detained in Santa Rita Jail also courageously exposed the state’s violation of their fundamental human rights and responsibility for the spread of COVID-19 behind bars. Derryl Geyer, formerly detained at Santa Rita Jail, recounts the months he endured living in a dirty cell in the Out-Patient Housing Unit without any access to cleaning supplies or laundry units and no access to a shower for weeks on end. Tikisha Upshaw observed sheriff deputies traveling between pods without disposing of their masks and gloves, potentially spreading the virus while conducting searches. Detainees at Santa Rita had previously organized a hunger strike and work stoppage in October and November 2019 demanding basic sanitation, edible food, and adequate medical care. 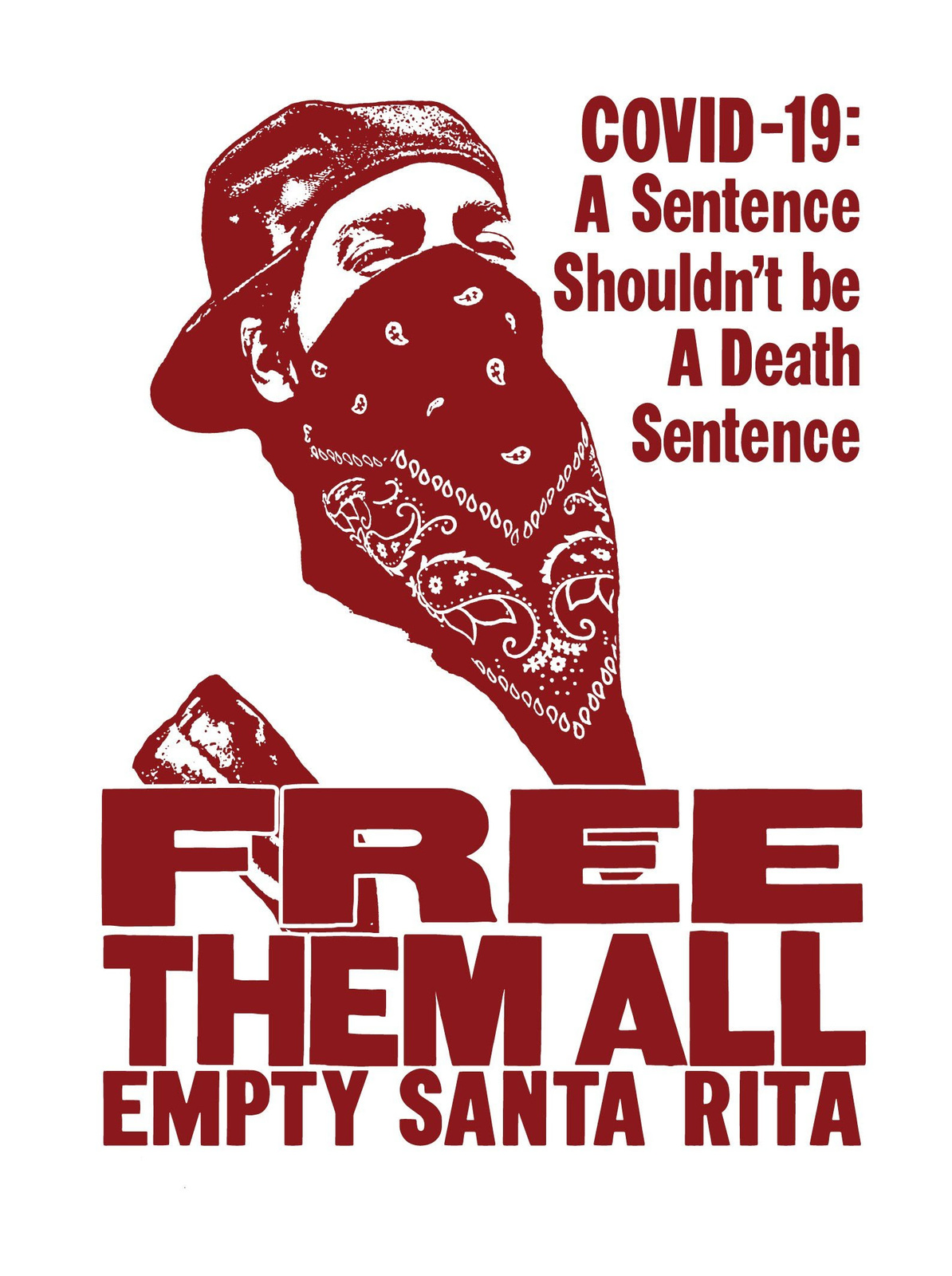 CCWP and organizations like Justice LA Now and Families United to End Life Without Parole continue to organize socially distanced actions to pressure the Department of Corrections and the Governor to free their vulnerable family members, while also joining the Movement for Black Lives on the streets. This video documents a May 23rd car caravan action which traveled to the California Institution for Men and California Institution for Women in Chino, CA.

Before the rally began, participants gathered in the parking lot to attach their signs to their cars, and told their stories. While some organizers like CCWP members Michelle Garcia and Stacy Rojas were formerly incarcerated, many joined the demonstration to pressure officials to free their family members trapped in the two facilities where the virus is running rampant. Beatrice Bayado, whose sign is pictured here, was deeply concerned for her daughters Corene’s mental and physical health, particularly after the young woman was disciplined and sent to solitary confinement for taking a small amount of bleach from her job to sanitize her dorm. Incarcerated people lack access to adequate personal protective equipment, cleaning supplies, and even soap in the notoriously overcrowded prisons.

As the cars left the parking lot, these emotions were audible in the hours of thundering honks from participants’ vehicles as they circled CIM. Prisons are often designed to be invisible, and CIM is no exception. Protestors could see men in the yard waving their hands and makeshift flags, but could not hear their voices.

Sacramento Bee video shows protesters from organizations including the California Coalition for Women Prisoners demonstrating outside of Gov. Newsom's house in Fair Oaks on Sunday, July 5, 2020, calling on him to grant mass emergency releases.