More than a Statistic 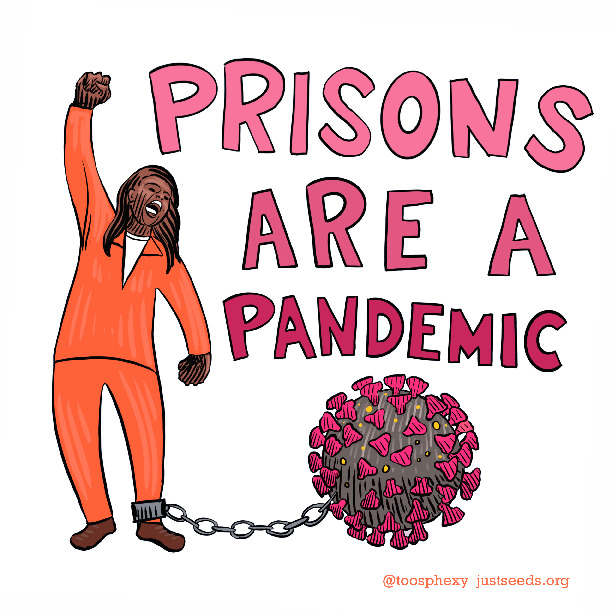 A map and data dashboard detailing how COVID-19 and state medical neglect ravaged California's prisons, jails, and immigration detention centers is juxtaposed with the personal stories of incarcerated people living through the crisis. This exhibit also highlights the agency and resistance of incarcerated people who continue to fight for their lives and freedom. 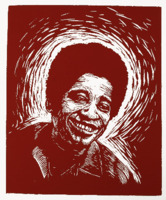 At the height of the Black Power movement of the 1960s and 1970s, prisons became a focal point of both revolutionary organizing and state repression. Incarcerated revolutionaries exposed horrific prison conditions and racism and galvanized the movement for Black liberation in the prisons and the streets. George Jackson is both an iconic and paradigmatic figure, whose revolutionary analysis of the structural racism and dehumanization of prisons resonated deeply inside and outside of prison walls. Even after Jackson’s own death, the struggle for adequate medical care and living conditions, an end to unpaid slave labor, the right to organize, and freedom itself ignited rebellions across the “prison nation” from Folsom to Attica.

Sisters in Struggle: The California Coalition for Women Prisoners, Feminism, and Abolition

Begining in the 1990s the California Coalition for Women Prisoners helped the voices and experiences of incarcerated women break through prison walls. As California prisons became infamously overcrowded, incarcerated people faced extreme medical neglect and abuse and fought for their lives through lawsuits and everyday practices of care and solidarity. These struggles embodied both Black feminist perspectives that emphasized the continuity between gendered violence inside and outside of prison walls and a new abolitionist politics.