Davis’ iconic status and decisive contributions to abolitionist, feminist, anti-racist, and socialist movements as a scholar-activist came as a result of her own experiences. The roots of her groundbreaking 2003 book Are Prisons Obsolete?, which provided a theoretical framework for the abolitionist movement, are clear in the now famous Marin County Jail interview where she reprimands a reporter for asking her why she advocates violence. Instead of arguing that the prison movement was non-violent, she centers the violence of a white supremacist society.

“When someone asks me about violence, I just find it incredible, because what it means is that the person who is asking that question has absolutely no idea what Black people have gone through, what Black people have experienced in this country since the time the first Black person was kidnapped from the shores of Africa.”

From her childhood when her young friend Carole Robertson was murdered in the infamous white supremacist bombing of the 16th St. Baptist Church to her incarceration, Davis knew this violence well.

Marin County Jail, 1972, from the film The Black Power Mixtape 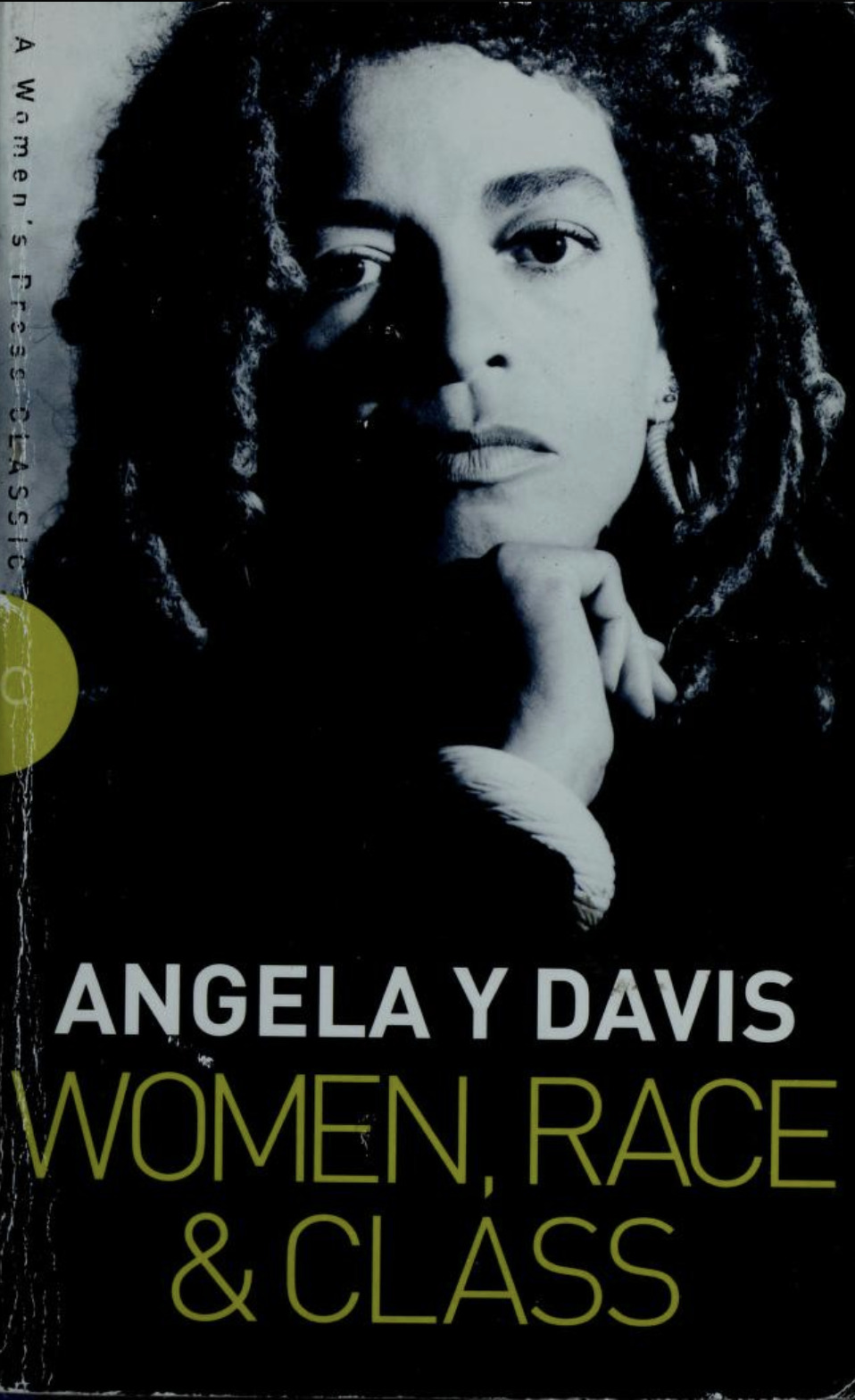 She argued that the state used prisons to manage the human consequences of entrenched racism and economic inequality. Therefore, dismantling them also required a vision of “abolition democracy.” To build a world without prisons, abolitionists must move against and beyond prisons, struggling against the race, gender, and class oppression that fuels violence and creating new equitable institutions and ways of life. 1 .

Davis’ Black feminism, detailed in her foundational 1981 book Women Race and Class, revealed the interconnectedness of systems of oppression and made Black working class women’s resistance visible and central to feminist theory and action and Black liberation. Davis influentially condemned feminist approaches which emphasized incarcerating perpetuators, or carceral feminism. 2 .  Instead she and other abolitionist feminists focused on how the state mirrored intimate partner violence and abuse as it punished survivors for self defense and forcibly sterilized hundreds of thousands of women.

Years later in 2002, Davis' organization Critical Resistance and fellow abolitionists in INCITE! Women of Color Against Violence wrote a statement calling on social movements to address both state and interpersonal violence with numerous signatories, including the California Coalition for Women Prisoners. They defined abolitionist feminism and its vision of a society based on care not punishment.

We seek to build movements that not only end violence, but that create a society based on radical freedom, mutual accountability, and passionate reciprocity. In this society, safety and security will not be premised on violence or the threat of violence; it will be based on a collective commitment to guaranteeing the survival and care of all peoples.

In this video, organizer and journalist Victoria Law discusses abolitionist methods to effectively confront gender violence without using the prison system. Her concrete examples demonstrate how women and queer people collectively organized for their own safety. Nov 24, 2011, on Angola 3 News